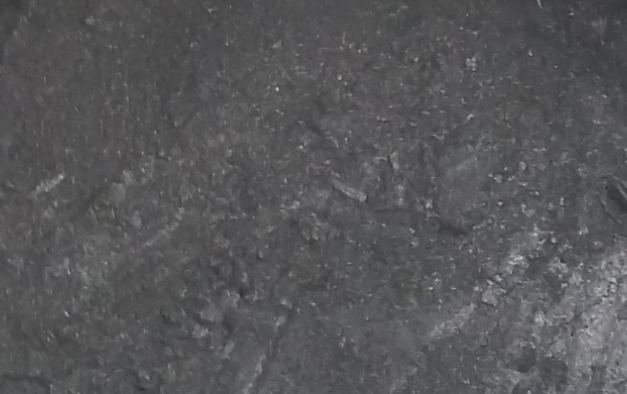 Synthetic Graphite is also known as Artificial Graphite. The appearance of Synthetic Graphite is dark grey to black. It is made from calcined cokes, which have been exposed to temperatures approaching 3000°C. These materials offer high purity, excellent lubrication, and electrical conductivity.

Similar to Natural or Amorphous Graphite, Synthetic Graphite is used in the drilling for plugging off microfractures and aiding in lubricity. In drilling fluids, Graphite is a proven mechanical lubricant in reducing torque and drag, enabling operators to drill longer laterals to reach target reservoirs. TCI Chinas graphite provides a cost-effective solution to increase drilling fluid lubricity.

There can be issues and challenges experienced in drilling, especially in which directional drilling is taking place. TCI Chinas range of natural and synthetic Graphite can reduce these issues by adding lubrication, reducing friction during drilling, and preventing stuck pipes.

When extracting from locations with porous formations, a lot of money is lost when costly drilling mud is used in these formations. TCI’s Graphite can dramatically reduce the amount of this lost mud as it deforms and bridges in large pore throats or fractures found in formations such as sand or limestone

TCI Chinas Synthetic Graphite is inert and environmentally friendly. Products are made to American (ASTME 11-87) and ISO 565 standards.

The grades of synthetic graphite which TCI offers is:

Click here for information about Amorphous or Flake Graphite.

The optimum approach to adding the synthetic graphite powder to the mud system is to put it into the mud mixing hopper.  Because it is extremely fine, it is recommended that a dust mask and goggles be worn while the Graphite is being mixed.

Note: Graphite Powder will have the same effect as ball bearings on any hard surface.  Post warning signs if spilled and sweep up immediately. 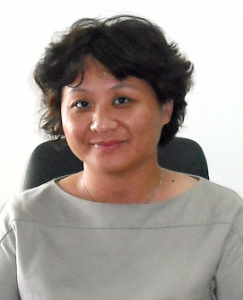